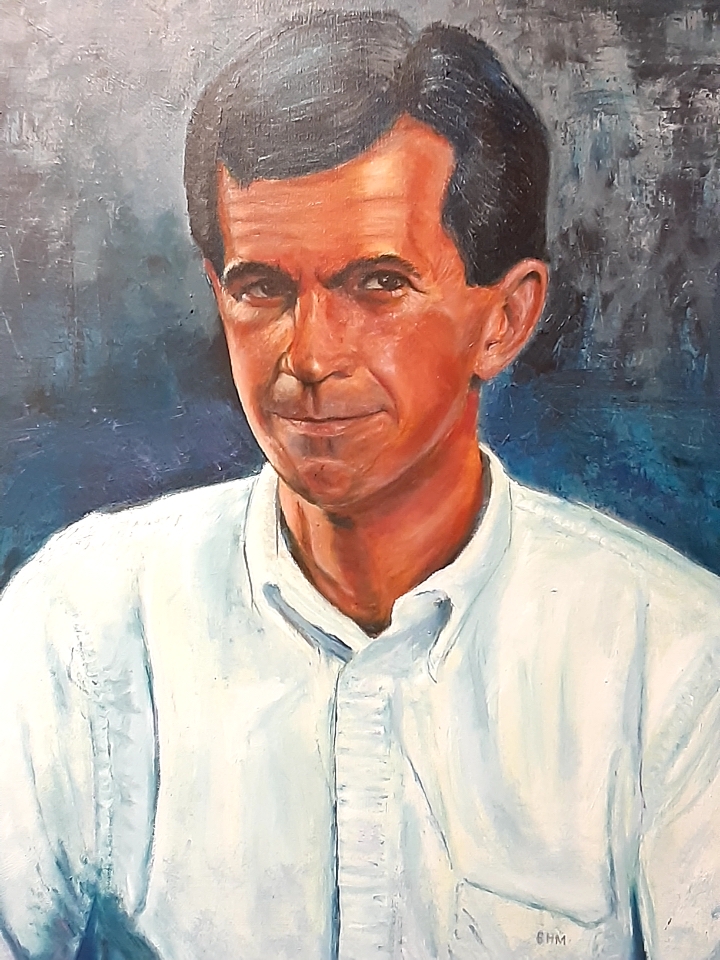 Barry was the cherished son of Virgil J. and Frances M. Meyers; the devoted brother and brother-in-law of Denis J. and Michele B. Meyers; the loving and respected Uncle of Joshua I., Christopher J., and Alexander E. Meyers; Great Uncle to Griffin H. and Winston D. Meyers.

Barry H Meyers was born on July 19, 1941, in Chicago, Illinois He was a graduate of St. Procopius Academy, Lisle, Illinois, and attended Farleigh Dickinson University, Rutherford, New Jersey. He was a certified Alcohol and Drug Counselor (CADC) and a Certified Support Specialist, (CSS). For most of his career, Barry was President and Chief Executive Officer of Port of Hope, a drug and alcohol rehabilitation facility in Boise, Idaho.

Barry spent 5 decades working in the field of drug and alcohol rehabilitation. Through his tireless effort, devotion and dedication, he affected thousands of lives of those who sought to rid themselves of self- destruction behavior. He was a recovering alcoholic – sober for more than 60 years. As he wrote: “It is easy to stop using alcohol and drugs. I know. I did it hundreds of times before I got serious and began my own road to continued recovery. The hard part is staying stopped.” He employed the hard-earned experience and lessons from his own successful rehabilitation to share with others the beauty and value of living free of addiction.

Barry’s greatest joy was changing lives through drug and alcohol addiction treatment. He was hired by Greg Fuller, the Chairman of the Board of Magic Valley Alcoholic Rehabilitation Center in 1975 as CEO. By 1977 Barry had reorganized the rehabilitation center into a respected treatment center, renamed Port Of Hope. Barry worked tirelessly to develop Port Of Hope’s first home for a residential treatment and out- patient treatment. Over the next 25 years, Barry developed programs in 14 sites across Idaho, establishing Port of Hope as the largest treatment program in Idaho. Right up until the time of his death, his heart, soul, energy and time remained dedicated to Port Of Hope. Greg Fuller, as board Chairman, traveled with Barry on his journey with Port of Hope. Greg recalls Barry as a dear friend and he greatly admired him for his professionalism and selfless devotion to others.

Barry loved his family and spoke often about his loving nephews. He would say were the sons he loved that he never had. He attended all of their weddings and spent a number of holidays with them in Pennsylvania over the years. In 2012, the Meyers Family took a week- long trip to Disney World and Florida and Barry enjoyed spending all that time with his family. He enjoyed traveling and took several trips abroad with his Father. He and his Mother enjoyed casino gambling and would travel at least once a month to Jackpot Nevada where they would play the slots for hours sometimes winning, sometimes losing but always “breaking even.” One of Barry’s life-long passions was automobiles and he possessed an encyclopedic knowledge of American and European cars and greatly admired the auto designers of the past. One of his greatest joys and achievements was being able to acquire a pre-owned, 1968 Rolls Royce which he lovingly restored and cared for over several years and displayed the vehicle at local car shows.

Barry’s “adopted family” in Idaho was the family of Greg and Shawna Fuller and their sons and daughters. He spent much time with the Fullers sharing birthdays, weddings, holidays and vacation time. He often would invite the family to join him in Jackpot where he would be “comped” with buffet dinners. He will be missed deeply but he leaves behind a legacy of service that will continue on for years to come through the organization he devoted much of his life to: Port Of Hope, Alcohol and Drug Rehabilitation Centers.

We would like to say thank you to the community and those who worked with Barry throughout his journey of changing lives. Believing in his legacy and views for treatment centers, Amber and Michelle were very close work colleagues and friends who appreciated his values and mirrored his devotion to helping others. We also want to thank Red Fox Home Care and their caregivers who were with Barry during his illness and stayed by his side until the end. In lieu of flowers, please send donations in honor of Barry H. Meyers, http://portofhopecenters.org/ donations/