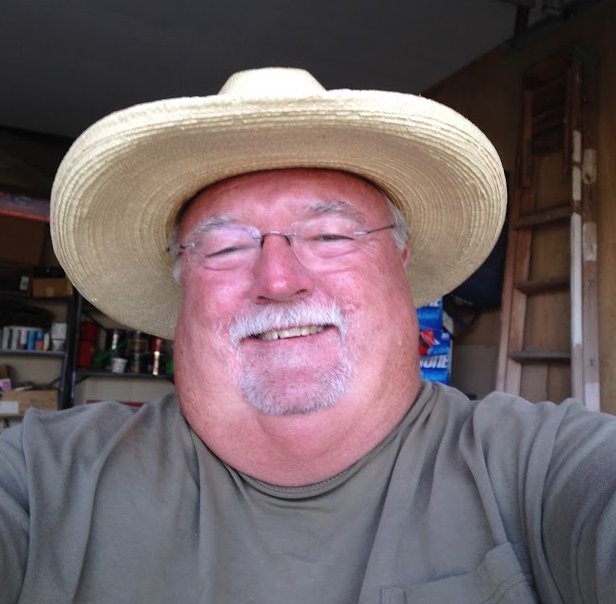 Barry was born Oct 3rd, 1951, in Hugoton, KS to Leniel and Wilma Goff. He grew up with his brothers and sister in Spearman, Texas until moving away to attend West Texas State University in Canyon, TX. There he met his beautiful wife Judy Knudson of Gruver, TX. Together they completed their intended programs and began making preparations for new a family in Amarillo, TX. Their first child Jill, was born in 1974, and their son Samuel, in 1976.

During the toddler years, Barry was working as a health surveyor for the city of Amarillo and quickly thereafter, the state of Texas as a nursing home licensing and certification manager. Judy was working for telephone companies, as a telecommunications specialist. Barry was also looking for similar job opportunities to move away from Texas to Idaho, and in 1978 it happened.

He worked for the State of Idaho for three years, and then shifted his profession into the private nursing home business sector in 1981. Barry worked in nursing home and assisted living industry for a variety of companies for nearly 30 years, including Western Health Care Corp. and Emeritus.

In 1996 he convinced his business partners (brothers & friend) to purchase a motorsport dealership, and created Snake River Yamaha. He served as the CEO, shrewd businessman, and big brother perspective on things. He was the glue and the bond of SRY.

Barry retired in 2010. During this time he was exploring the western United States on motorcycles, UTVs, boats, trains and pickup trucks. But usually, he was hanging out at his cabin in Clear Creek, Idaho, with friends drinking Keystone Light and talking with his friends.

Barry is survived by his wife and children Judy, Jill and Sam; grandchildren Sierra, Chad and Cara Goff. His mother Wilma Goff, and siblings Gary, Donna, Steve and Mike.

In lieu of flowers, memorial donations can be made to the Peregrine Fund in Barry’s honor. https://peregrinefund.org/donate-year-end.