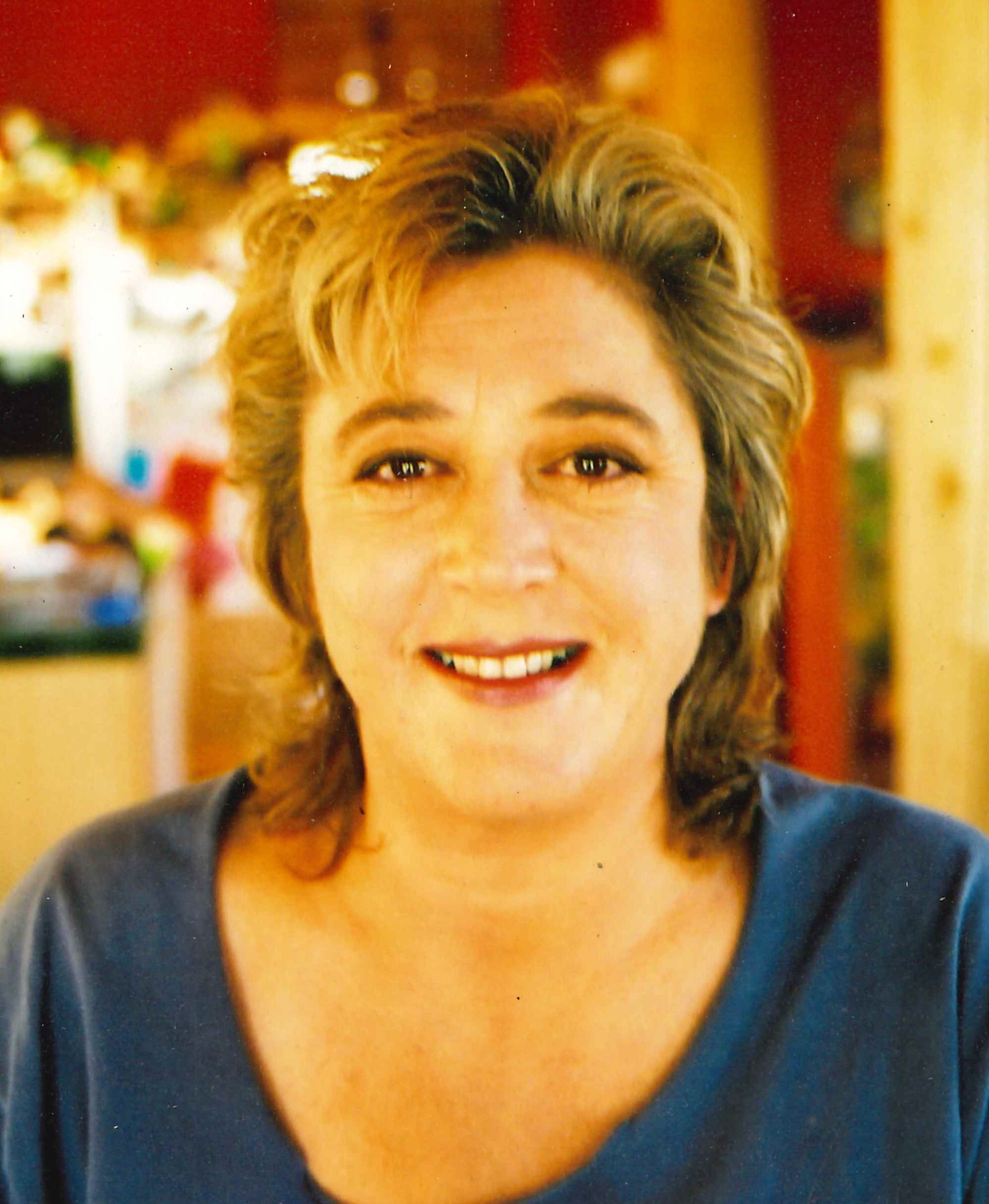 Barbara was born in Sunnyside, Washington to Romeo and Emma Gouley. She graduated from Chico State College in California in 1977. Out of college she went to work for Bell Telephone and later AT&T in Boise where she met a young man named Rob Carlisle.

On the evening they met, Rob was blocked from going home by road construction and stopped at a local hamburger restaurant for a burger and root beer.  As he sat at the bar, a beautiful young girl tapped him on the shoulder and asked if she could have one of his fries. They talked and ate fries together that evening and the rest is as they say, history.

Throughout their years of marriage Barbara and Rob fostered many young children who were unsafe in their current environment. Overall, they helped nurture thirteen children in their home. Her hobbies were calligraphy, model bashing (taking two building models and creating one that is totally different than either of the originals) and, creating great food.

Barbara is preceded in passing by her parents Romeo and Emma. She is survived by her husband Rob, stepfather Don Grahm, sister Peggy, and brothers Richard (Kathy) and Terry (Kahlan).

She was active artistically in her community, served continually in her Church and will be missed by everyone who knew her and had the opportunity to enjoy her spirit.

There will be a viewing and visitation Thursday, September 2, 2021 from 10 am to noon, followed by an committal service at the Idaho State Veterans Cemetery at 1pm.