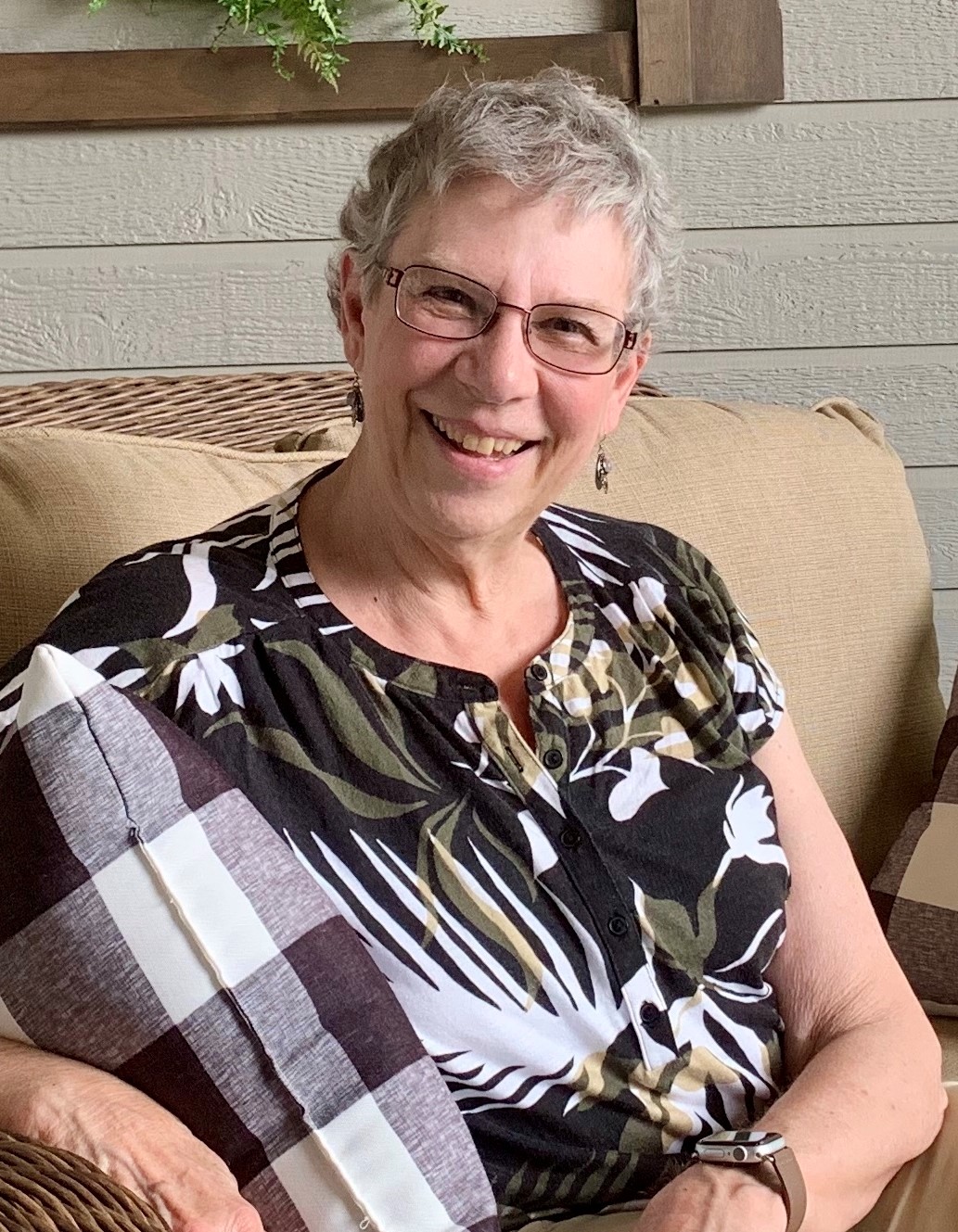 Barbara Bell Abo passed away peacefully on June 9, 2021 at home with her family at her side after a long, courageous battle with lung cancer.  She was born on February 22, 1950 to Richard and Ruth Baker in Des Moines, Iowa. In 1953, she moved with her parents and sister Marcia to Poughkeepsie, New York.

Her family moved to Rochester, Minnesota in 1955 where she attended public schools.  She graduated from John Marshall High School in 1968. Her senior year, she received the Home Maker of the Year in 1968.  She was also on the girls synchronized swim team.

After graduating, she became an Extension Home Economist for Minidoka County in Rupert, Idaho, where she worked for the University of Idaho Co-operative Extension Program.  She worked with the 4-H program and taught classes on home economics, food preservation, and food safety.  She fielded questions about clothing and how to remove all kinds of stains.  She loved working with hundreds of youth in 4-H and attended summer camps and trips to Club Congress in Moscow, Idaho.  The highlight of the year was helping coordinate the Minidoka County Fair for all the 4-H projects and open-class entries.

She met her future husband, David Abo, at the Minidoka, Idaho County Courthouse. They were married in the Rupert Christian Church in 1976.  David taught her the fine art of farming on his father’s farm including how to drive a tractor. They lived in Rupert until 1987 when they moved to Boise.  She continued work for the University of Idaho Co-operative Extension Service with Ada County.

She was awarded a grant to start an after-school care program for latchkey kids returning home to an empty house after school because both parents were working.  Her pilot project, known today as Just For Kids, was accepted at Garfield Elementary School. It has been expanded to 14 school sites across the City of Boise.

She loved to bake bread from scratch, and she was good at it – some would say the best. She developed the “Bread in a bag” recipe for school age youth to learn how to make bread from scratch ingredients. The ingredients were pre-measured and mixed in a bag and only needed to add water. She received funding through the Idaho Wheat Commission to buy materials and teach the program in schools.

She was never afraid to teach or accept a challenge. She taught kids 4-H skills that had lifelong impacts. She enjoyed taking kids from Ada County up to the 4-H camp in Donnelly, Idaho.  Even though the Western Idaho Fair was much larger than the Minidoka County Fair, she relished the challenge of organizing and planning the 4-H entries in this fair. She started fair preparations in January, which included helping with the livestock and the family consumer science department. She loved working with all the folks in the Premium office. They were always happy that she was there because she was so easy to work with and she just made things work! She didn’t spend time worrying about all the small issues that arose throughout the fair because she was so focused on completing the work.  Her dedication and long hours at the fair always left her exhausted, yet feeling accomplished. After the excitement of the fair had passed, she and her family usually spent Labor Day weekend relaxing. She had continued to volunteer to do judging at the fair into her retirement.

She retired from the Extension Program in 2015 after 39 outstanding years of service.  She had influenced hundreds of parents and youth that went through the 4-H programs throughout the state of Idaho.

She was a loving and attentive mother of three boys. She made sure they took advantage of programs such as 4-H, Cub Scouts, Little League Baseball, Youth Soccer, and YMCA summer camps.  She always read to them as children and inspired them to do well in high school and enter college. She was generous enough to take out parent loans to assist with college expenses for the boys. She spent endless hours transporting and watching her sons compete in sports for over 20 years.

Her passions included cooking, baking, reading, sewing and knitting. She loved to get together with friends over a good cup of coffee and discuss all types of topics.  She enjoyed her women’s bible study fellowship. Barb was able to find humor in any situation – her laugh was infectious and she could light up the room. She was known for her calm and positive demeanor, even in tough situations. She also loved to go shopping, catch a movie at the theater with friends and family, and eat out for dinner. She loved spending time with family and always enjoyed hosting people at their home. Whether it was a summer BBQ or a Christmas dinner, you could count on Barb and Dave having something delicious to eat.

A Celebration of Life will be scheduled in August at the Eastwind Community Church in Boise, Idaho.