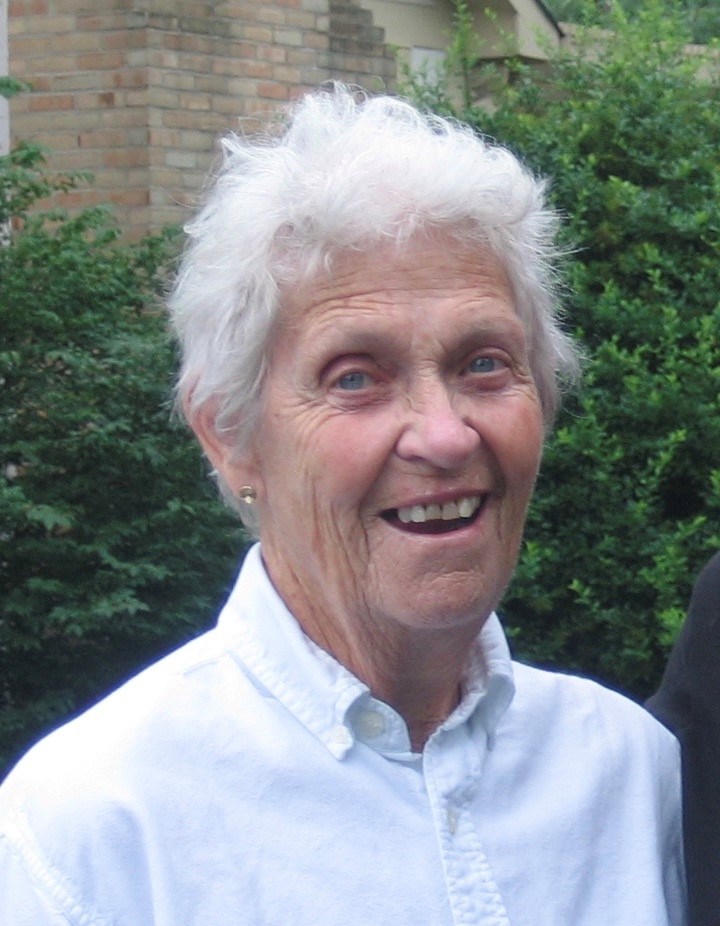 Barbara “Babs” Bagley Filson, born October 24, 1928 in Kansas City, MO passed away at the
age of 93 on December 17, 2021 in Boise, Idaho. As a child, Babs attended the Norte dame
de Sion boarding school with her sister, Jane, where she learned to speak French from the
nuns. The sisters and their mother later moved to Aurora, Illinois where she graduated high
school. Babs graduated from Knox College in Galesburg, Illinois where she met her husband,
John Filson. They lived in Glen Ellyn, Illinois for the majority of their marriage. After divorcing,
Babs worked at a variety of jobs which included being a bank teller, a tennis instructor, and
even took an employer to court to demand equal pay as a woman in an era long before the
women’s movement started.
Fiercely independent, Babs was never afraid to try a new job or travel adventure. She moved
from Illinois in the 1970s, heading west where she settled in Sun Valley, Idaho for many years.
Babs particularly enjoyed working in retail and interacting with people. She attended college in
Boise where she studied athletic training, but cut her studies short when the wanderlust bug
called her name. In her lifetime she traveled the world: hiking in the Himalayas, rafting Alaskan
rivers with many bear encounters, sailing in Egypt to visit the pyramids, sunning on the
beaches of the Seychelles Islands and Puerto Rico, safari in Africa, walking tours in the UK,
and many more places. After leaving Boise she lived and worked in Hilton Head Island, SC
before relocating in Dublin, Ohio to be near one son and his family. In her last years she
returned to the mountains to live near her other son and family in Boise, Idaho.
Babs was preceded in death by her father, Wallace Bagley, her sister, Jane Bagley, her mother
and step-father, Ann and Dr. Harry Heimann, her step-brother, John Heimann, and her son,
Duncan Filson. She leaves behind 3 children Leslie (Pete) Lysenko of Rapid City, SD, Holly
(Phil) Filson-Heath of Algona, Iowa, Clay (Donna) Filson of Dublin, Ohio, daughter-in-law Kari
Filson of Boise, Idaho, 8 grandchildren (Natalie, John, Rosty (Ashley), Cooper (Jean), Sierra
(Chris), Hallie, Oscar, and Felix), 5 great grandchildren (Rosty Jr., Preston, Hayden, Caysen, and
Treyton), sister-in-law, Judy Heimann, and a niece and nephew, Mary Heimann and Paul
Heimann.
She inspired many people with her sense of adventure, independent personality and love of
life. She will be missed