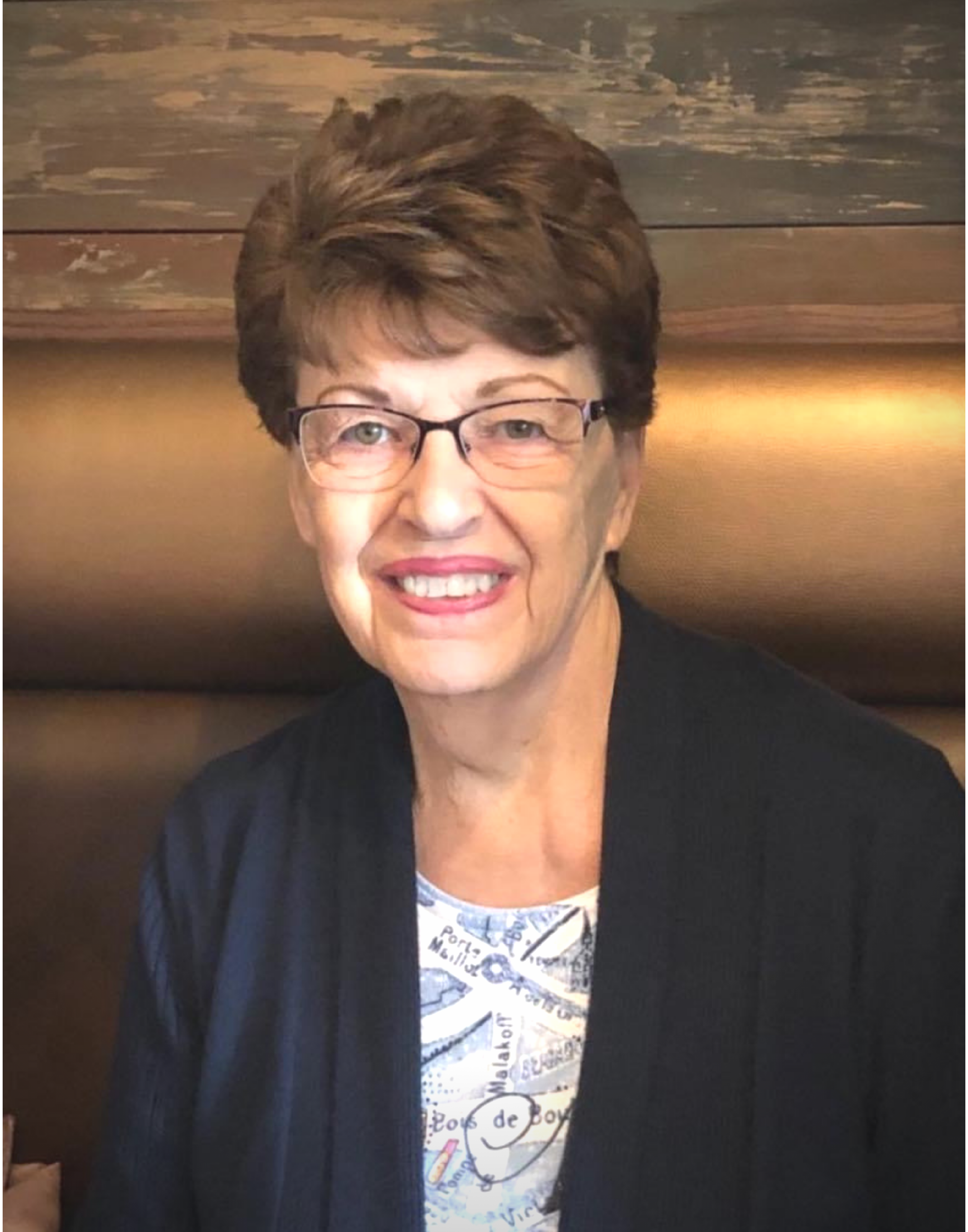 Barbara Ann Brajkovich, age 75, passed away on Monday, July 12, 2021, surrounded by family at her home in Star, Idaho. Barbara is now free from ALS that had taken so much away from her. She was born July 18, 1945 in Sioux Falls, South Dakota to John and Eleanore Ernster. She married her sailor, George Brajkovich, in July 1964, and they remained married for 57 years and one day! Shortly after being married, they moved to Buhl, Minnesota where they resided for fifteen years. They started their family in 1966 with their son, Mark, then welcomed daughter Shannon the next year, and completed their family with Wendy in 1970.

In 1979, the family moved to Henderson, Nevada where they lived for twenty five years. While in Nevada, Barbara worked for Levi Strauss as an Executive Assistant. She spent 24 years at Levi and during that time made many great memories and lifetime friends. After they retired and became empty nesters, Barbara and George moved to the Boise, Idaho area where they’ve been ever since.

Barbara was the hostess with the mostest. She was an amazing cook and baker.  She loved to welcome friends and family into her home and spoil them with her hospitality. Holidays by Barbara were nothing short of over-the-top with decorations galore and filled with yummy meals and desserts! Her family and friends brought her tremendous joy, especially her grandchildren and great grandchildren. More than anything, Barbara loved and was loved. She was known for her contagious laugh and beautiful smile by all that knew her.

Arrangements have been made by Bowman Funeral Parlor, Garden City, Idaho. A funeral service will be held Friday, July 23, 2021, at 11:00am, at Holy Apostles Catholic Church at 6300 N. Meridian Road, Meridian, Idaho. If unable to attend, the service will be live-streamed on Facebook as well as on the church’s website. A reception will follow the service at the Brajkovich’s home. Flowers can be sent to the church or in lieu of flowers, donations to Horizon Home Health & Hospice (https://www.horizonhh.com) or the ALS Association – Evergreen Chapter are welcome.