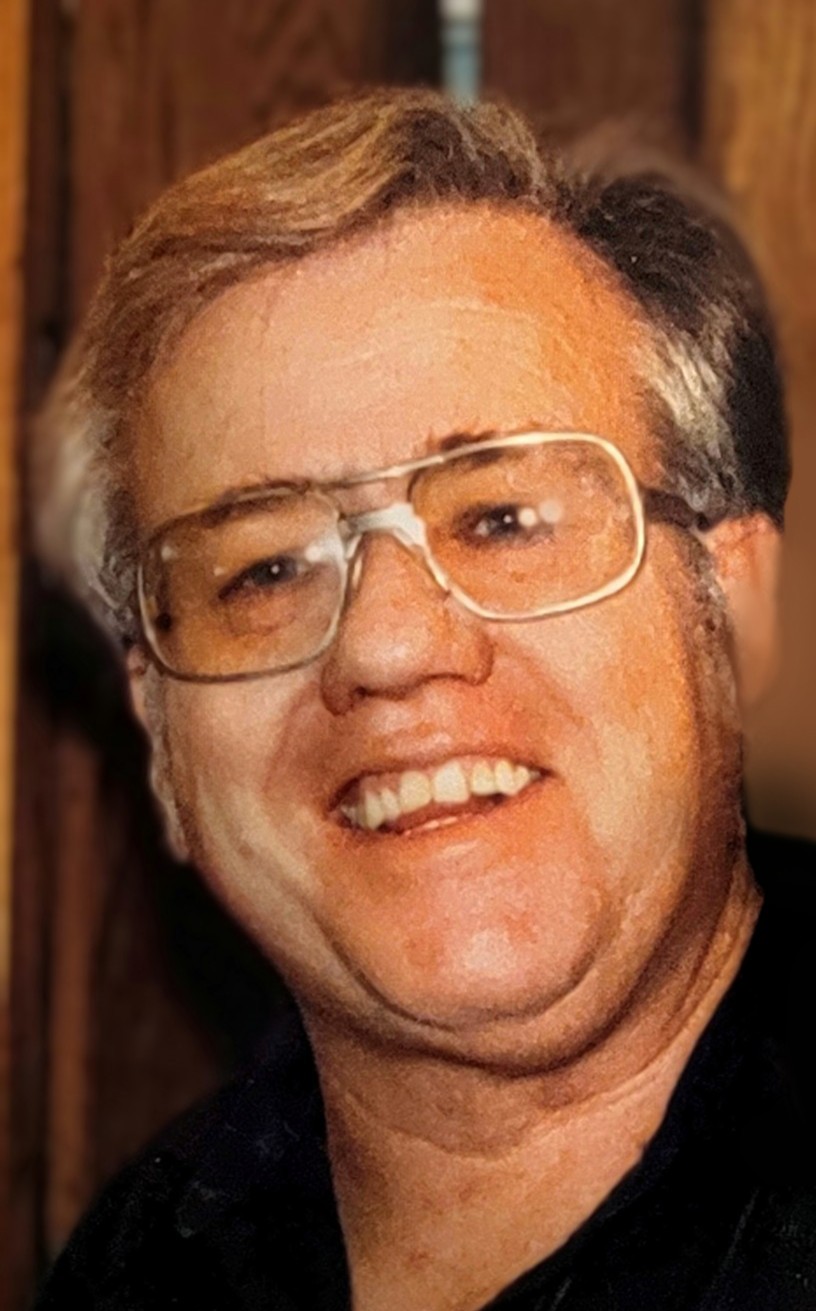 Arthur “Dean” Cerva, 85, of Boise, Idaho, passed away on January 4, 2022. He was born on September 12, 1936, in Nampa, Idaho, son of the late Helen Venna McArthur Cerva and John “Jack” Cerva.
He married Linda Joyce Scheets, the love of his life, in1973, who passed away in 2018. Dean is survived by daughter, Glenda Young and husband, Nick; daughter, Cheryl O’Dell and husband, Dennis; daughter Laura Cerva and husband, Brad; step-son Michael Sower and wife, Debra; as well as eight grandchildren, Nicol and Taylor Young – Dane Gudmundson – Cory McBride – Emily Kuehl – Madyson, Jacob, and Jarod Sower, plus six great grandchildren; and many nieces and nephews.

Dean is preceded in death by his father and mother and his beloved wife and sons, Ronald Dean Cerva and Bruce Eugene Cerva, as well as two brothers and a sister, John Jack, Richard, and JoAnn.
Dean grew up in Caldwell, Idaho, attended Caldwell High School, then pursued technical training with an apprenticeship in equipment maintenance and repair in the United States Air Force and Air National Guard.  He was honorably discharged in 1963. After leaving the military, Dean became a Journeyman Plumber, working for Crawford Plumbing Co. over 25 years.  Later he went on to receive his general contractor’s license and started his own business, City Plumbing and Heating, until retiring at the age of 70.

Since he was a young boy, Dean was passionate about all things musical.  He taught himself how to play the banjo and read music at an early age.  His mother Helen said he had “banjoitis.”  He loved to play the banjo and mandolin both professionally and just for fun.  Dean organized and was president of the Boise Banjo Band and “Circle the Wagons”. He also had the “Dixie Land Band” and “Too Far Gone” that played for all occasions.  He enjoyed playing his medley of “oldies but goodies” at local pizza parlors and nursing homes as well.

Dean traveled throughout the Northwest attending his favorite music festivals and conventions (Banjo, Dixie Land, Blue Grass, and Jazz). He won multiple banjo and mandolin contests across the United States from St. Louis to Billings to Horseshoe Bend to San Diego.  He played banjo for President Reagan and he played banjo for “Show Boat the Musical” at the Morrison Center for the Performing Arts.  These were just a few of his musical accomplishments.  He also dabbled with playing the stand-up bass, guitar, drums, piano, trombone, juice harp, harmonica, and his goofy wash board.

Dean was at his happiest making others laugh and telling dirty jokes.  He enjoyed time with family and friends, and tinkering with all of his musical instruments and jamming with his buddies while his wife, Linda, sang a song or two.

Thanks for the memories dad!  We will miss you and think of you often. Love, Glenda, Cheryl, Lori, and the rest of your crew

Funeral services will be held at 11:00am on Saturday, January 22, at Bowman Funeral Home 10254 W. Carlton Bay Drive, Garden City. Interment will be at Dry Creek Cemetery at a later date.

Reception:  Immediately following funeral service, the family would like to invite you to reception at 4821 N. Schubert Ave Meridian, Idaho.

Funeral services will be held at 11:00am on Saturday, January 22, at Bowman Funeral Home 10254 W. Carlton Bay Drive, Garden City. Interment will be at Dry Creek Cemetery at a later date.