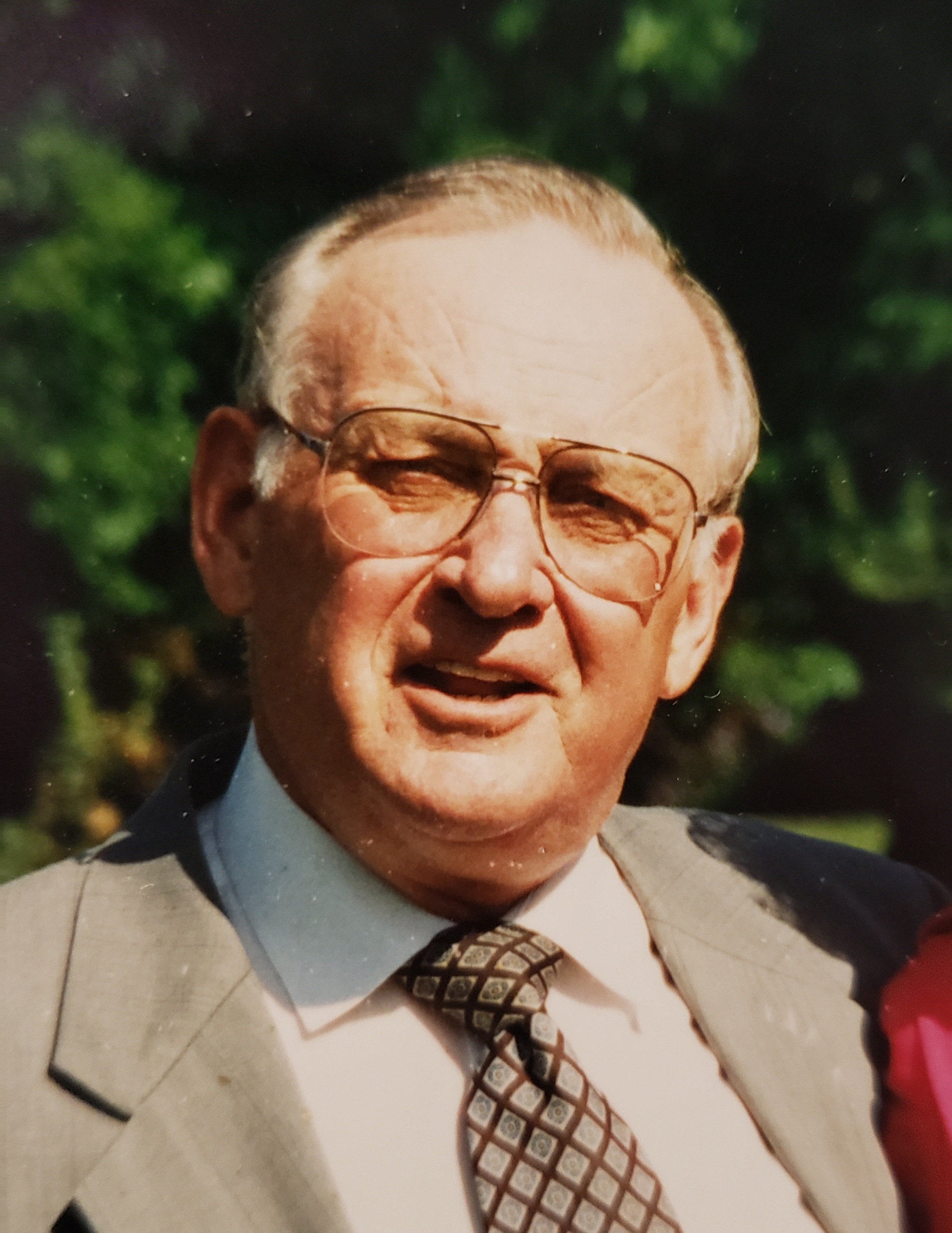 Another Em-Kayan has boomed on to the next big build in the sky.  Arthur Leroy Bloom, Sr, was surrounded by his family as he passed into the great here-after, on the Evening of March 18, 2021.

Art was born in Cheyenne, Wyoming in 1933 in a small two-bedroom shack on what was the dusty edge of town.   He grew up a hard scrabble life.   He and his sister were raised by their grand-parents.  Art’s grandfather, Archie, was a “hard drinking, hard-working, hard-fighting son-of-a-bitch”, but Art was his fair-haired grandson.  Which as he said, was not always the best place to be.   Art learned the craft of carpentry from his grand dad.  As a boy Art had to help support the family and told stories of being an 11 year old kid, working with the older men at late fall hay camp in northern Colorado, freezing their “asses” off.  In his early years, he packed a freight train worth of grain and fertilizer bags working at the Cheyenne grain elevator.  He worked as a handyman and carpenter, gold miner, stock car racer, truck driver and saddle bronc rider.  As a cowboy or a stage coach driver he was a regular participant in the Cheyenne Frontier Days Parade.  He had a love for rodeo that was a factor in deciding to retire in Nampa, Idaho with her Stampede.

Having joined the Air Force in “Intelligence” during the Korean War, he often commented there was none. When the war ended he returned to Cheyenne and a short time later fell in love with a roller-skating, drive-in car-hop, Marjorie.  They married shortly after and she stayed by his side, or awaiting his return from an over-sea’s assignment for the next 65 years until she succumbed to cancer in 2019.   He always said she was the best thing he ever did.

Starting his construction career, Art joined ITT Kellogg in 1960 to work as a draftsman on the Atlas missile defense program.  An offer to do similar work with Morrison Knudsen came along in 1963.   Art Joined the MK Family for what turned out to be a lifetime of travel and adventure around the world as he traveled to construction projects with MK around the world.   He remained passionately proud of his affiliation with MK and admired the ‘able’ men he worked with over four decades.

Art retired after 35 years with MK and shortly thereafter got swept up by VECO in Alaska to turn around a struggling subsidiary.  After 6 years and a successful approach, Art retired again from a thriving Construction company, one he helped put in motion.

With a love for the outdoors and for serving other, Art and Marge were both members of the Caldwell Ramblers, Good Sam Club, and the Caldwell, BPOE, Elks Club.  He was a long-time supporter of the Boise Rescue Mission,

A celebration of Art’s life will be held at the Caldwell, BPOE, Elks Lodge, on Friday April 2nd at 6:00 PM.  Please do not send flowers.  A scholarship fund has been established in Art’s and Marge names, if you would like to leave a remembrance to them.

A celebration of Art’s life will be held at the Caldwell, BPOE, Elks Lodge, on Friday April 2nd at 6:00 PM.  Please do not send flowers.  A scholarship fund has been established in Art’s and Marge names, if you would like to leave a remembrance to them.