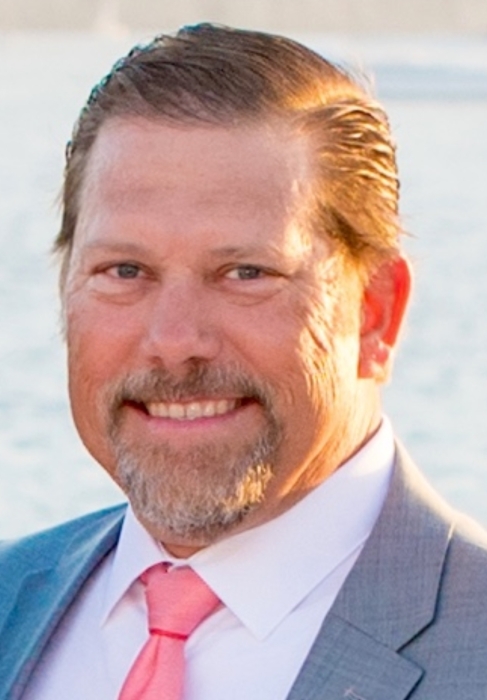 Arnold “Arnie” Robert Spriggel of Kuna, Idaho went to be with the Lord on June 7, 2019 after his long battle with cancer. He peacefully passed away with his family by his side.

Arnie was born on August 28, 1964 in Caldwell, Idaho to his parents Robert and Judith Spriggel. He graduated in 1983 from Meridian High School, and went on to attend Boise State University, graduating with a degree in Construction Management.

Arnie married his high school sweetheart, Tiffany (Nicholls) Spriggel on June 1, 1985. They celebrated their 34th wedding anniversary one week prior to his passing. Arnie and Tiffany had three sons, Preston, Taylor and Cameron.

After graduation, Arnie began his career with Morrison Knudson, which took them to Southern California for two years. In January of 1990, they returned to Boise, where Arnie accepted a position at Western Construction. He dedicated 25 years, rising to the role of Vice President, managing and overseeing various construction projects throughout Southern Idaho.

From his earliest childhood years in Alaska, Arnie immediately fell in love with the outdoors. He enjoyed many adventures hunting and fishing, from Saturday morning duck hunts in the blind with family and friends, to once in a lifetime big game hunts with his father and sons. Arnie was also a devoted Boise State fan, with the highlight being three successful trips to the Fiesta Bowl. Another passionate pastime of Arnie’s was NASCAR, which led to many memorable family trips to the track, including the Daytona 500