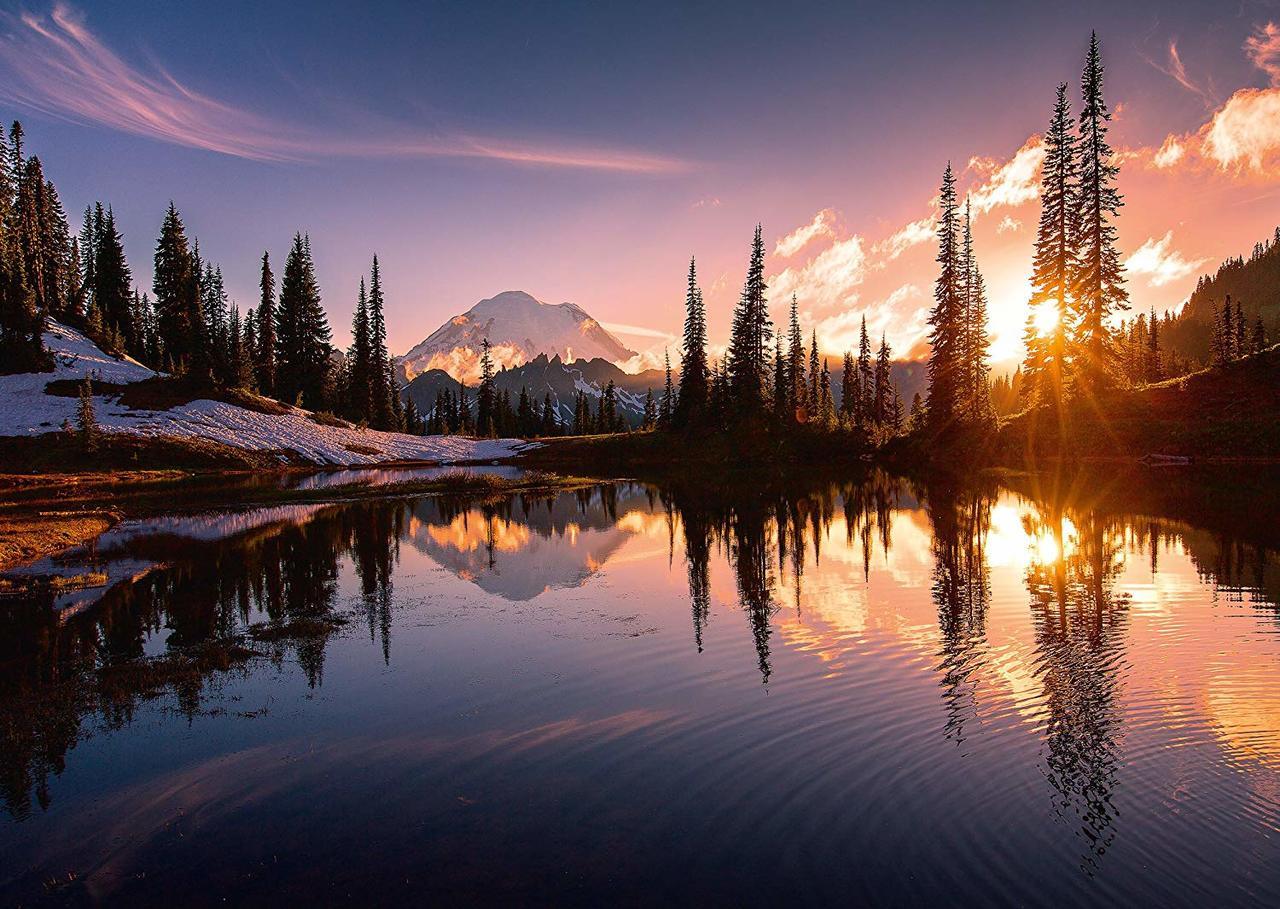 Arlen (Oz) Nelson, 88, of Boise, passed away peacefully at home Saturday, Feb. 27, 2021, surrounded by his family.  Oz was born in Woodville, Idaho, on Nov. 22, 1932 to Albin and Ada Nelson.  After graduation, he joined the Navy and later met and married Dolores Edwards in Portland, Oregon.  They had 3 children; Rick, Kim and Bob.  He spent many years in banking and in 1976 moved to Boise, Idaho, to work for Idaho First National Bank, in the Trust Dept.  Oz and Dolores divorced in 1978.

He met Karen Day Jones, while working at IFNB and they married in 1979.  They spent their free time at their cabin in Stanley: fishing, riding motorcycles, and enjoying family time.  In 1987, after early retirement from the bank, they purchased the Baywest Motel in Lincoln City, Oregon.  They operated it for 5 years and loved the coast, but returned to Boise to be with family.  After returning, they resumed their banking careers until permanent retirement in 1997.  They continued to enjoy their time in Stanley until they found a 10 acre property in Hamilton, Montana and decided to make that their part-time home.

A committal service with military honors will be held at the Idaho State Veterans’ Cemetery on March 18th at 1:00 pm.