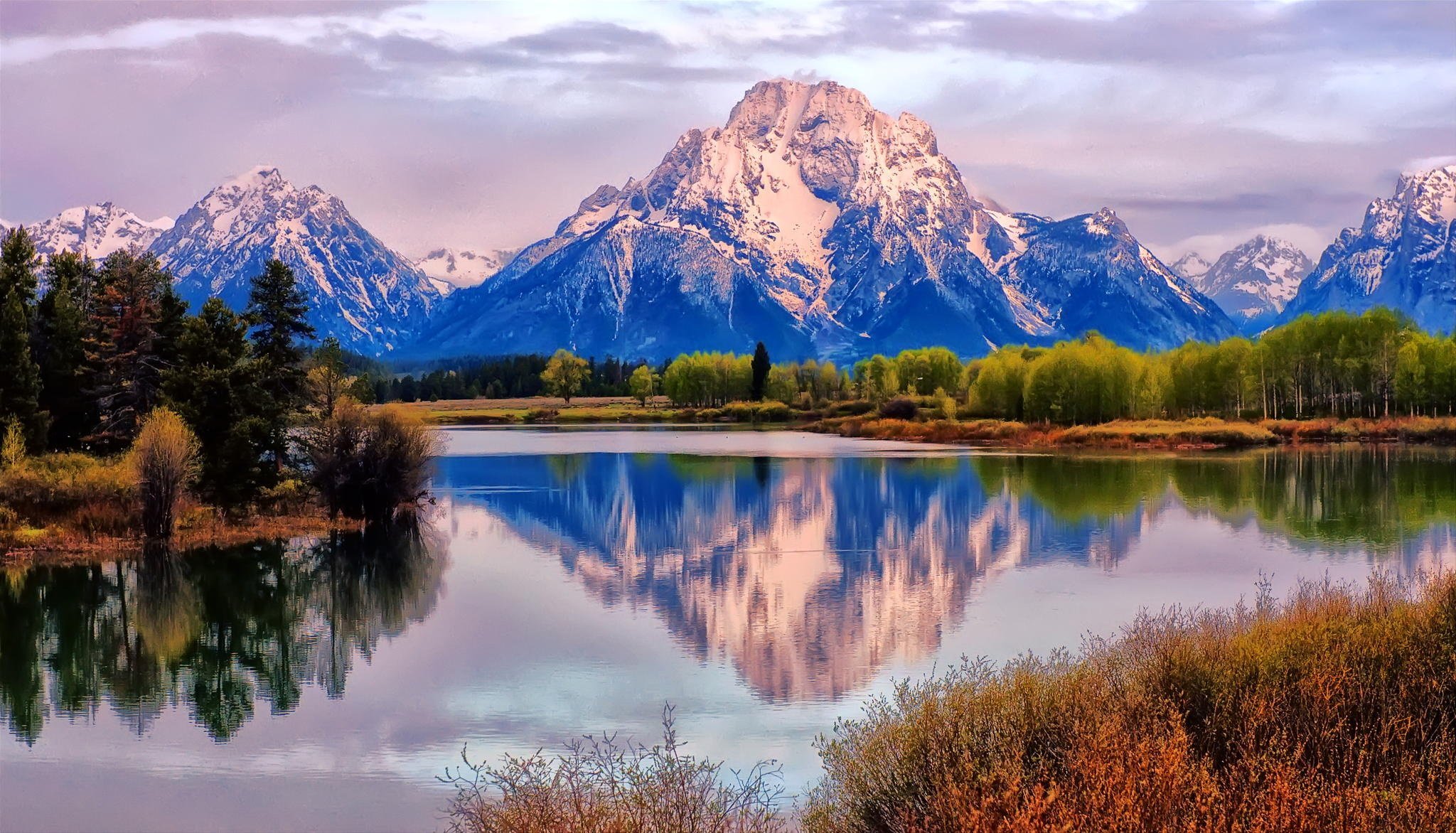 Anne Woodward Ohl died at the age of 77 in her home in Meridian, Idaho. She was born on April 27, 1944 in Atlanta Georgia and was the only child of Bill and Dorothy Woodward. She attended the University of Georgia and later returned to school to  obtain her nursing degree. She was married to James Ohl for 25 years and they had three children together.  She worked as a nurse for over 30 years and retired from Gwinnett Medical Center at the age of 67.

Anne Is survived by her three children Leanne Koelling, Jim Ohl and Elizabeth Stanton as well as four grandchildren and one great grandchild. She is preceded in death by her parents.