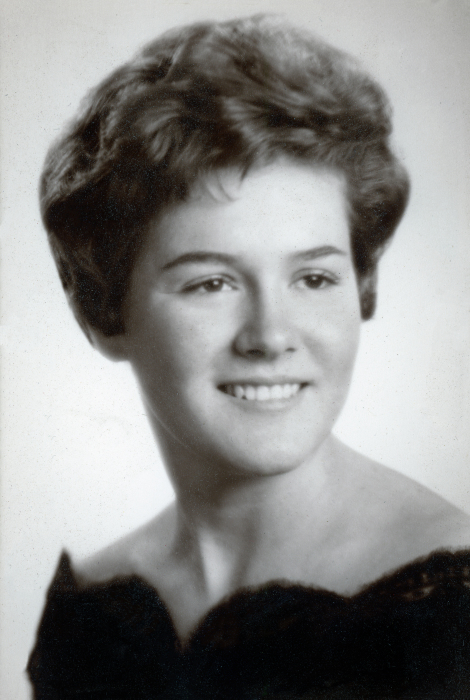 Anne Elizabeth Sutton Keely, 72, passed away peacefully in Eagle, Idaho, on Thursday, December 5, surrounded by her husband and family.

Anne was born June 8, 1947, the second of six children of Wayne and Gertie Sutton, in Council, Idaho. She was raised on the family cattle ranch in Midvale, Idaho and graduated from Midvale High School in 1965.

She attended the University of Idaho and graduated with a degree in mathematics. She met Jerry Keely of Rupert, ID, while at the university. They were married on June 6, 1970, in Midvale, Idaho. After marriage, the couple settled in Pocatello where Jerry worked as an engineer at FMC and Anne taught junior high and high school math.

Even after moving to the “city,” Anne loved returning home to Midvale to move cattle and help on the ranch. She was devoted to her family and teaching. She enjoyed spending time with family and friends, reading, playing bridge, snorkeling, playing volleyball, and skiing. She was an avid sports fan, particularly enjoying the activities of her family and friends, Idaho Vandal football, and NCAA basketball. She attended many NCAA tournaments with her family, friends, and son-in-law. Anne could also be seen zipping around Pocatello in her red coupe convertible (when it wasn’t at the body shop).

Anne supported and was involved throughout the community. She faithfully attended the Central Christian Church. During her teaching career, Anne enjoyed supporting the programs her students were involved in and often took extra time to help students succeed. She loved running into her former students around town.

Over the last several years, Anne packed in as much traveling with family and friends as possible, visiting Ireland, Scotland, Italy, Alaska, St. Croix, and Florida. She and Jerry were able to take a trip with long-time friends to Sedona in October, where they enjoyed two weeks of relaxing, visiting, eating, drinking, and possibly some shopping.

Anne was preceded in death by her parents.

In lieu of flowers, the family suggests that memorials be made to the Wayne Sutton Memorial Scholarship, University of Idaho Foundation, 875 Perimeter Drive, Mailstop 3417, Moscow, ID 83844.

Funeral services will be held Saturday, December 14, 2019, at 11:00 AM at the Central Christian Church in Pocatello, Idaho with a reception to follow at the Juniper Hills Country Club. A celebration of life will be held this spring in Midvale, Idaho.