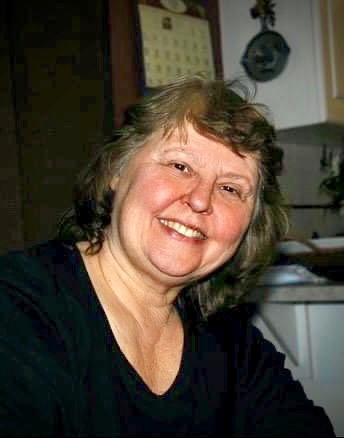 Anita began her career as a dental assistant and placed it on pause when Amy was born. When Amy and Jon were attending Meadow Glade Elementary School, there was an opening for a school lunch cook. She jumped at the opportunity to be closer to her kids and provide healthy and tasty meals for all the students. In 1994, she received a call from Dr. Wallace offering her a position as a receptionist and since Jon was then able to drive to school, she accepted his offer. Anita found herself in the dental office and she often referred to that position working for Dr. Wallace as her dream job and retired as a dental office receptionist.

Traveling was Anita’s love. Although her favorite place was the beach, she loved going to visit her friends and family. Anything to bring a smile to someone’s face. She was even known to attend two birthday parties in one day just so no one felt left out or uncared for. She also loved to shop for antiques, snow ski, water ski, and ride motorcycles.

Anita loved to do things for others to show them how much they are loved. She spent many years as Woman’s Ministries leader in the church as well as leading in social events for church and family gatherings. She will be greatly missed by all those whose lives she touched with her engaging smile and warm hugs.