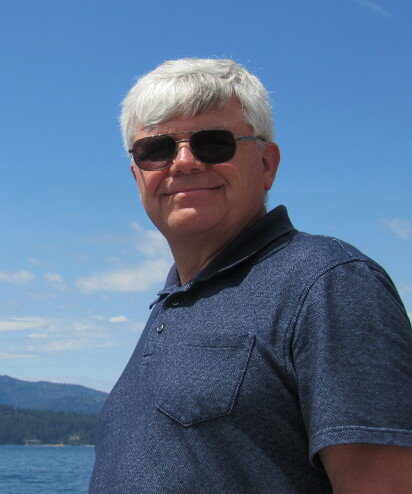 Alvin resided in California, Nevada, Colorado, Florida, and Idaho. He was employed at Cascade Student Transportation. He was a part of Challenger Baseball-NWADA, AWANA Intnl, Special Olympics of Idaho, and the Children’s Ministry. Alvin was a member of the Eagle Christian Church, Central Valley Campus and was an ASE Certified Master Auto and Bus Technician.