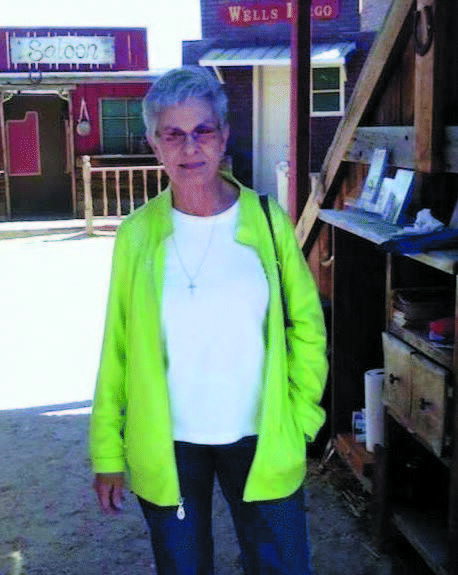 She was a devout Catholic Mother of four who was proceeded in death by her one and only love and husband J. Wayne Cramer, Corporal of the United States Marine Corps.

She will be interred with him in the Idaho State Veterans Cemetery.

We will miss you and honor you always. Funeral Ceremony will be held at Saint Mark’s Catholic Church @ 7960 W Northview, Boise, ID. Monday, November 29th @ 11:00 a.m. with a meal served after.