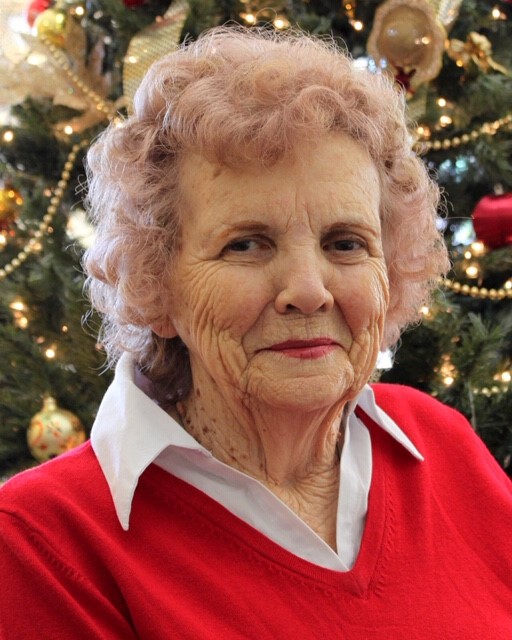 Alice Liles was born in Los Angeles. California on the fourth of August, 1931. She passed away peacefully in Boise, Idaho on July 22, 2019.

Alice was born Alice Easley and spent the first few years of of her life in Los Angles until she was adopted by her father’s brother in Mississippi. She graduated from Southwest Mississippi Junior College and shortly thereafter met and married Ray Holmes Liles. She attended Mississippi Southern College for a year before having her first child, Ray Everett Liles in 1951. Suzanne Marie Liles and Donald Eugene Liles completed her family.

The family moved around during its early years but but finally settled in Pomona in 1964 where Alice lived until one year ago. Her husband Ray Holmes died in 1980 at the age of 52. Alice worked at a variety of jobs until her hearing impairment made it too diﬃcult for her to continue gainful employment.

She was an avid and prolific reader, loved county music, and in later life became a football fan and watched both college and pro games. Scrabble became a regular activity for her and she played online for years which led to her interest in a word puzzle called the “Jumble” which she did daily. She had numerous letters to the editor published in the Pomona newspaper and at least one in the Los Angeles Times. It’s quite likely she set a world record for the number of times she watched the movie “Soldier in the Rain.”

Alice Liles loved and was loved.