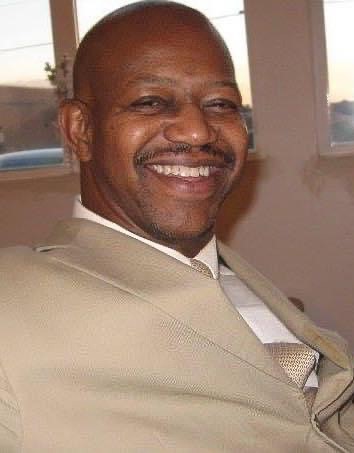 God reached down from heaven, “My precious boy, it is now the time. It is now the season. Let’s go home.”

Al Junior was born to the union of Alfred Senior and Maegratis Bowens on November 4th, 1960, in Phoenix, Arizona, the eldest of four children.  In 1967, at the age of 6, Al Junior moved with his family to Boise, Idaho.  Al Junior attended Boise High School as a three-sport athlete and held the 100-meter record for 45 years. He was widely regarded as one of the top running backs in the nation for his high school recruiting class.  He played running back for Washington State University, leading to a brief stint for the Dallas Cowboys. He lived and raised his family in Boise, Idaho.

To say he touched people’s lives would be an understatement; he forever changed people’s lives.  Always for the better. One short interaction with Al could make a bad day good, and a good day super fantastic. He was not soft-spoken. He was bold, captivating, and would grab your arm or shoulder when he got to the good part, filling a room with laughter and joy.  His stories would have you hanging on every word, and his lessons prompted introspection. All the while utilizing his greatest weapon; LOVE.

Speaking to him drew you spiritually closer to God, he was a bridge that enabled those that were lost and confused to find a good and understanding God, a comforter.

He was a little girl’s daddy; a grandson’s Grandpa Al; a wife’s honey.  He was a son’s superhero, a cousin’s June and a friend’s good time.

Let his last words be…“I love you, and there’s NOTHING you can do about it.”