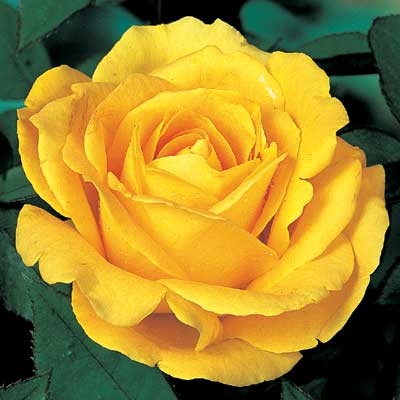 Donna was born Februay 13, 1935 in Markland, Nebraska to Raymond and Ada (Roth) Troyer. Her family moved to Nampa, Idaho, when Donna was two years old. Donna began her school years in Nampa, and continued them when the family moved to Spartansburg, PA in 1943. They returned to Nampa in 1946 where Donna completed her education. Donna was a Legal Secretary in Boise, Idaho from 1953 to 1955. Donna married Donald E. Johnson on September 1, 1955. To that union Rick D. Johnson, Susan D. Johnson (deceased), and Traci D. Johnson were born.

Donna was a devoted Christian her entire life. She was a Discussion Leader at Ladies’ Bible Study Fellowship for several years and taught several different Ladies’ Home Bible Study groups for more than 35 years; she had a great impact on a great many lives. Donna had many interests throughout her life and was a talented artist.