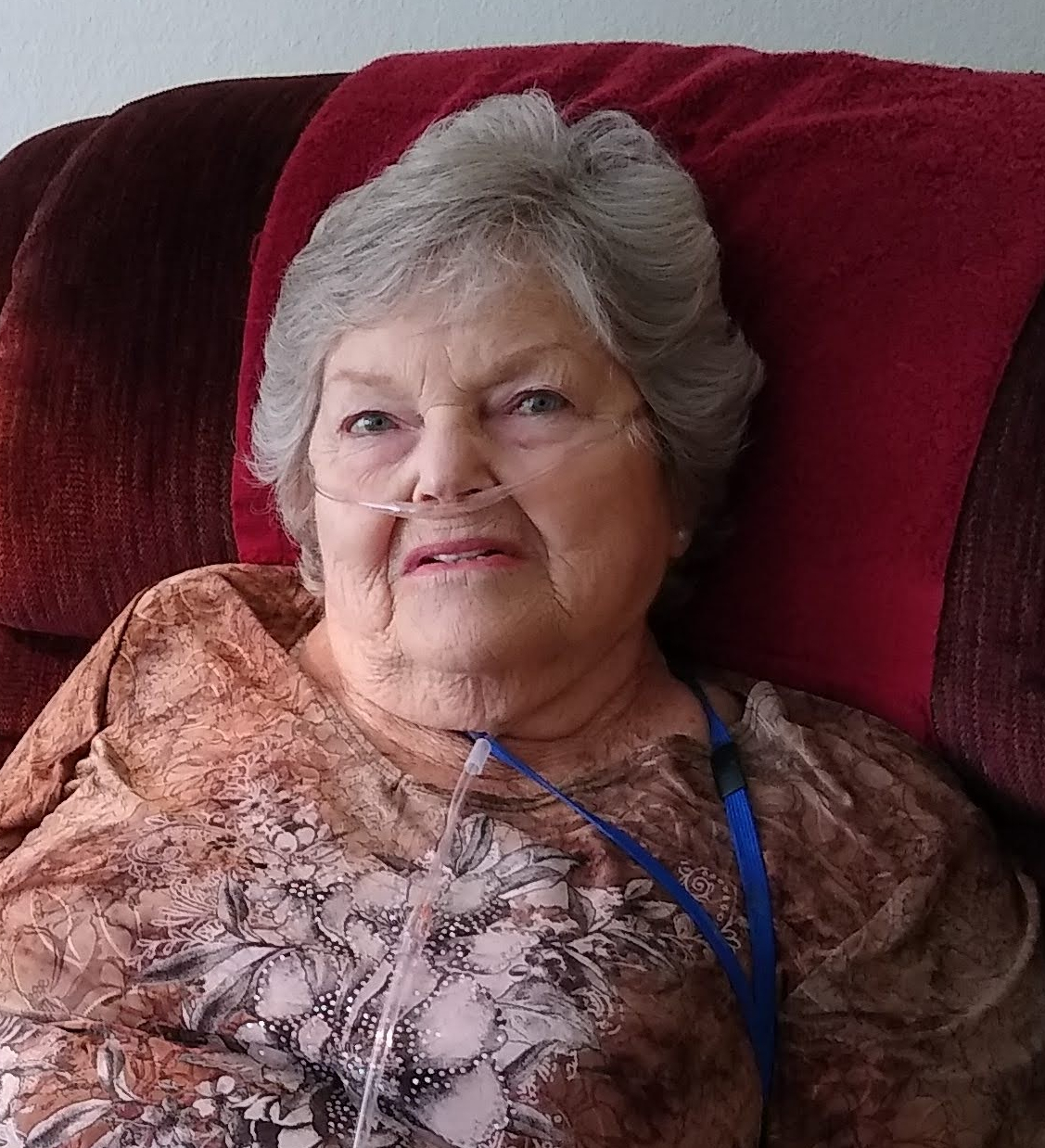 In Loving Memory of Doris Lokken

On a blizzarding Thanksgiving day November 24, 1938 Doris was born in Van Hook, North Dakota to John and Helena Babcock.  She was the youngest of four children.  In 1952 the family moved from their farm in Van Hook because a dam was going to flood their property to a farm in Valley City, North Dakota .  She graduated from College High where she met her future husband LeRoy.  They married June 9, 1957 and moved to Mountain Home, Idaho where LeRoy was stationed in the Air Force.

Their life in the Air Force allowed them to travel and live in Germany on two tours of duty.  They were able to travel around Europe and to Norway where LeRoy’s fathers family was still living.  The Air Force also moved them to several bases in the U.S.  During this time Doris raised three children, Paulette, Scott (born in Germany) and Jeffrey.  Doris had a baby girl, JoAnn, before she was married that she gave up for adoption.  35 years later they were reunited through letters and then meeting in person.

In 1976 they retired to Boise, Idaho where Doris worked at the Humane Society, then Hewlett Packard as a production operator and as an administrative assistant before she had to retire because of medical issues.  While working, she and LeRoy built their dream cabin along the Middle Fork of the Payette in Crouch, Idaho.  Many summers and snowy winters were enjoyed with family and friends in this beautiful location.

Three years ago she moved to Brookdale Assisted Living since her RA and other health issues made it too difficult to live at home.  She enjoyed playing Bingo and made new friends.

Doris loved sewing, quilting, crafting, painting, baking, and taking care of her family.  She loved her grandkids and great grandkids.

Doris passed away peacefully on October 5th with her daughter and niece by her side. She is survived by her husband LeRoy of 64 years, daughter Paulette (Greg) Neu, Scott (Julie) Lokken and JoAnn (Bill) Southwick, 9 grandchildren, and 10 great grandchildren along with numerous nieces and nephews.

She is preceded in death by her parents, two brothers, one sister and her son Jeffrey.

Doris realized that death is not a period but only a comma in life.  She is resting with her Saviour Jesus Christ in Heaven free from pain.

In lieu of flowers, please donate to your favorite charity in Doris’ memory.