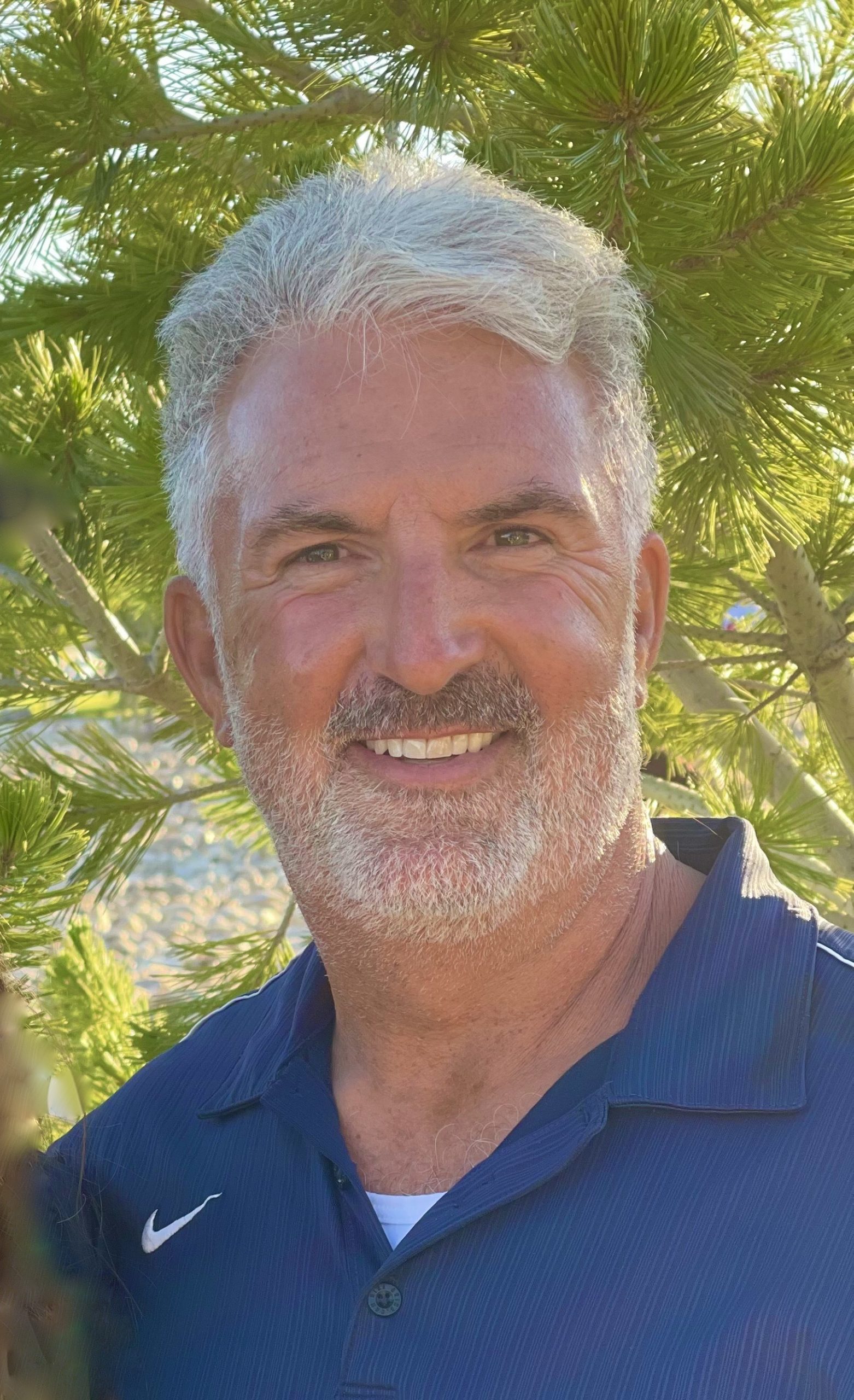 Kole was born in Twin Falls, Idaho on December 31, 1968 to Terry and Lynne Crofts. He was the fourth of five children. Kole was a gifted athlete, he excelled in every sport he played–football, basketball, track, baseball, wrestling, rugby and swim team. He attended Meridian High School where he made many lifelong friends.  He earned his first letter in wrestling as an underclassmen and walked the halls of high school sporting his letterman’s jacket way before the rest of his peers. He was an all-state fullback and held the record for the most rushing yards in one game, a record not broken for 15 years. His football team won the state championship in the fall of 1986. He graduated from Meridian High School in 1987. Kole left for Ricks College where he played on a football scholarship during the fall season of 1987.

Kole was called on a mission to the Taichung Taiwan Mission for the Church of Jesus Christ of Latter-day Saints.  He served for two years in Taiwan from May 1988 to May 1990 and could speak Mandarin for the rest of his life.  His language skills were impressive. Kole returned and visited his mission five different times.  He loved the people there, and stayed connected to those he taught while serving in Taiwan. Following his mission he returned to Meridian Idaho where he dated and married his sweetheart Emilee Christian, and they were married for time and all eternity in the Boise, Idaho Temple on April 15, 1995.

When he returned from the mission, he attended and graduated from Boise State University with a degree in Criminal Justice in 1992. He joined the Boise City Police Department on October 17, 1994 where he worked for 25 years. He retired on June 17, 2019.

Kole and Emilee have 5 extremely beautiful children–Hailee, Maycee, Stone, Sadee, and Klete.  They brought love, purpose and Joy to his life.

Kole loved his children and spent a majority of his time coaching them each in various sports.  One of his passions was softball.  He coached the girls for years, then also coached at Meridian High School, which was the rival to his own kids school.  He was highly competitive, although the objective wasn’t to win, all could agree that he hated to lose.  He focused on basics, mechanics and repetition.  For years, he spent the summers traveling to take his daughters to tournaments.  They knew he was their biggest fan, both in softball and in life.

He coached football and baseball for Klete, but always preferred to watch Klete play. He was excited for Klete when he switched to track. He loved Klete, and often took him as a traveling partner–they went to Taiwan, DC, Hawaii, and loved being together.

He adored going to hear Stone sing. He was so proud of him when he took the stage at Mountain View High school and sang a solo in his senior choir concert.  We all know he will be listening to him every time he sings.

Near the end of his career, he started traveling as often as he could.  Thanks to his daughter Hailee, who he encouraged to work at the airport, he had flight benefits to go and see the world.  He enjoyed going places with friends and seemed most happy when he was on a travel adventure.  Kole would say to his kids, “Pack a swimsuit, some shoes and we’ll figure it out from there.” Together his children have wonderful memories traveling with their Dad.

Kole worked overtime so the family could have season passes to Tamarack.  He taught all of his kids how to snowboard.  The kids couldn’t leave the cabin unless Dad said, “Boots, gloves, goggles!” The family enjoyed time at their cabin in Donnelly and many hours on the mountain. Some of their best memories were made here.

Kole’s favorite place was sitting on a beach next to the ocean.  He loved watching the sunset and listening to the waves crashing against the shore.

Kole loved his precious Emilee, he knew what an amazing wife and mother she was to their children.  He supported her in all of her dreams.  They put a lot of trust in each other.  They worked out their roles perfectly and modeled a great balance of a real relationship for their children.

He will be missed by his family, his extended family, his close friends, and peers from the Police force and Skywest.  He was loved by his church family, neighbors and pretty much anyone that knew him.

Join us for a celebration of his life:

To watch the service on Monday follow this link http://mywebcast.churchofjesuschrist.org/meridianidahosouthstake

Kole will be led by Police escort to his final resting place at the Meridian Cemetery.

“Memories of Kole can be shared with his family here:
https://www.forevermissed.com/kole-crofts/tributes“

To watch the service on Monday follow this link https://www.youtube.com/watch?v=U6F5EUDEu1E&feature=youtu.be