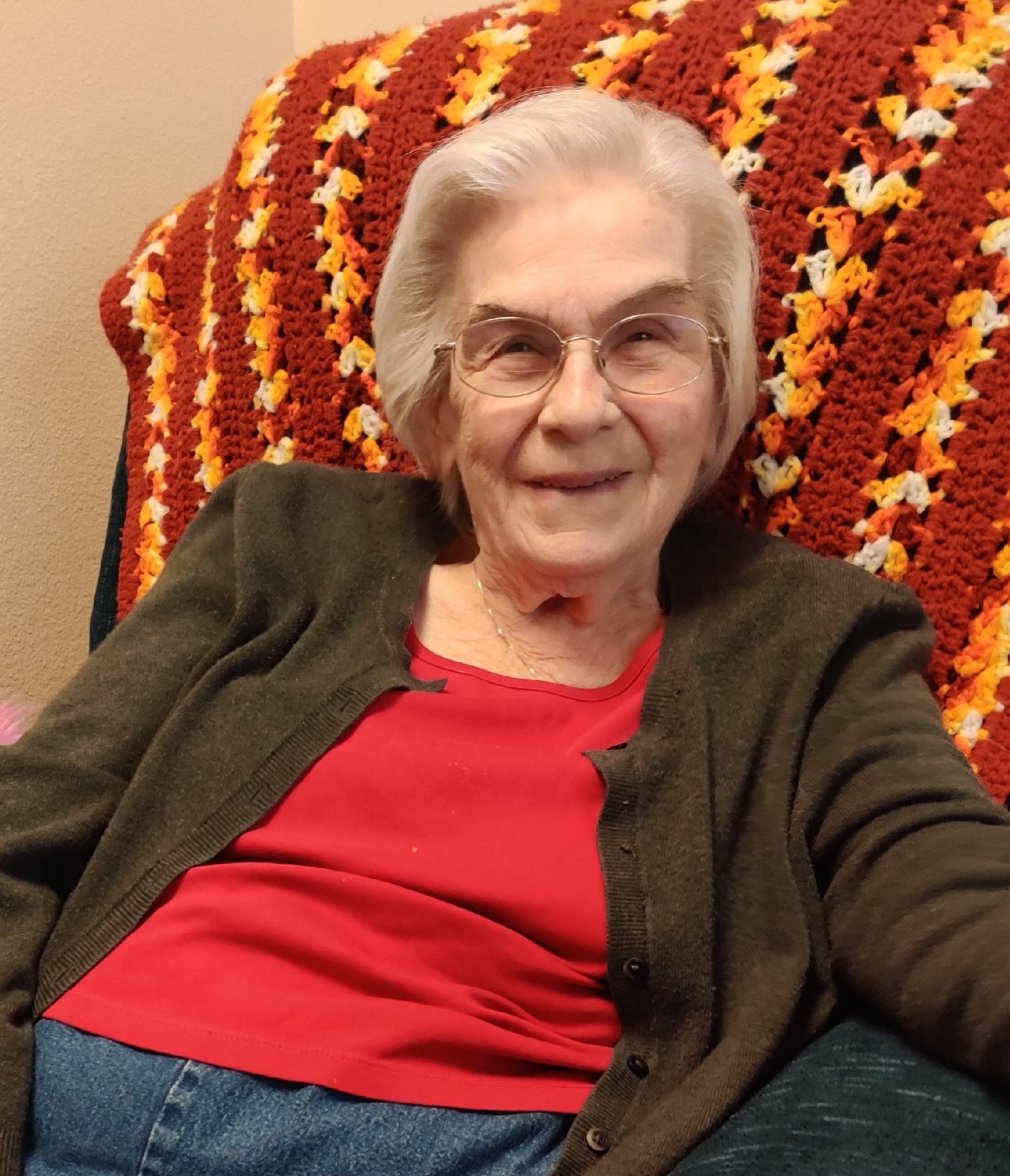 Velda was born in Edina, Missouri on November 19t h, 1936 as was her twin sister Nelda to George and Virgie Turner. Velda also had an older brother, George “Kenny” Turner. Mama was the last of her family to return home. Velda was also preceded in death by her husband of over 40 years, Ned Law.

Velda put her children above all else in this world. She summed it up perfectly with the statement, “You are only as happy as your saddest child”. Velda would literally do without in order to make sure her children had what they needed, even into her children’s adulthood. Velda worked in customer service as a grocery clerk and bank teller. She loved working with the public and the public loved her. She had a quick wit and a way to make most everyone laugh or at least smile.

In the last five years of her life Velda lived at Spring Creek Assisted Living due to Dementia. While there she was loved by the staff and many of the residents. She was known by the staff as “Miss Velda”. They too loved and cared for her and have many stories of Velda’s antics.