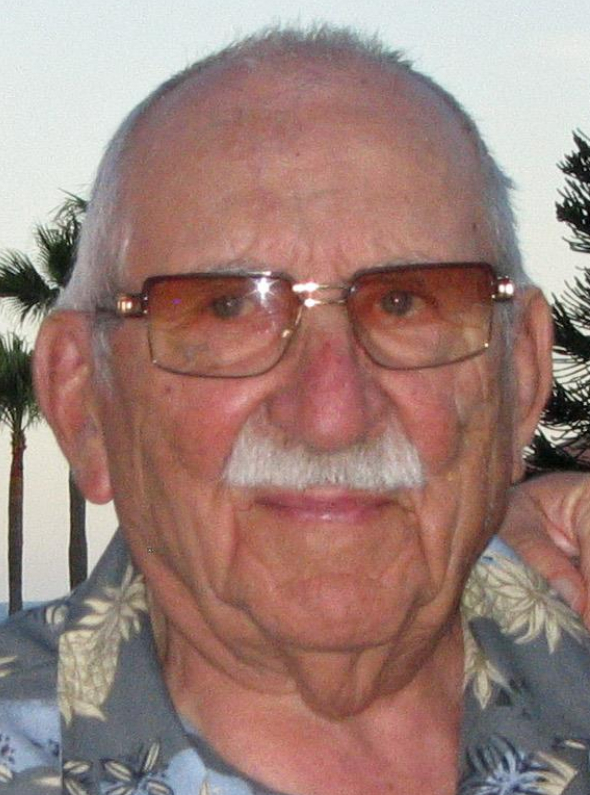 We are saddened to share that Mr. Matt “Domitry” Denesik passed away on January 13th, 2021 in Boise, Idaho at the age of 98 of complications from prostate cancer.  Matt was born on November 9, 1922 near Insinger, Saskatchewan, Canada, the 7th of 12 siblings belonging to parents John and Maria (née Biliak), both of whom had immigrated to Canada from Ukraine as children in the early 20th century.  Matt was predeceased by his parents, his wife of 22 years (Vicky Skrepnick), and all but one of his siblings.

Matt married in 1950 and is survived by his two children, Wayne (b. 1951) and Darlene Rachel (b.1954).  Also, by the many family members who adored him to include daughter-in-law, Gloria, four grand and five great grand children.  In addition to time spent as a child and farming in Saskatchewan, Matt lived significant periods of his life in London, Ontario, Canada and Sacramento, California.

Matt, the consummate entrepreneur, ran successful ventures as an independent taxi owner/driver, long haul truck owner/driver, recreational vehicle dealer and rental property manager.  He was an avid outdoorsman who enjoyed big game hunting and fishing all over North America.  He also enjoyed family gatherings at his condo in Mexico and while cruising.  And when it came to smoking game meat or making fresh pickles, Matt was the go to source!

Matt will be buried on January 30, 2021 at Mount Vernon Cemetery, Sacramento, California, following a graveside service starting at 2:00 PM.  A celebration of life will be organized when it is safe to do so.

In lieu of flowers, the family requests that donations be made to the Prostate Cancer Research Institute, 300 Corporate Pointe, Suite 383, Culver City, CA 90230.

We that have known Matt are far better off having received that gift.  Now comes his time for eternal rest.

Matt will be buried on January 30, 2021 at Mount Vernon Cemetery, Sacramento, California, following a graveside service starting at 2:00 PM.  A celebration of life will be organized when it is safe to do so.